On Sunday, October 20, 2019, Serbs for Serbs USA hosted our 1st annual Charity Three Point Tournament Trojka Iz Bloka Boston in Atlanta, Georgia at the Sts Peter and Paul Serbian Orthodox Church. The first time tournament was as a huge success and was able to raise $1,310 for impoverished Serbian families in the Balkans. 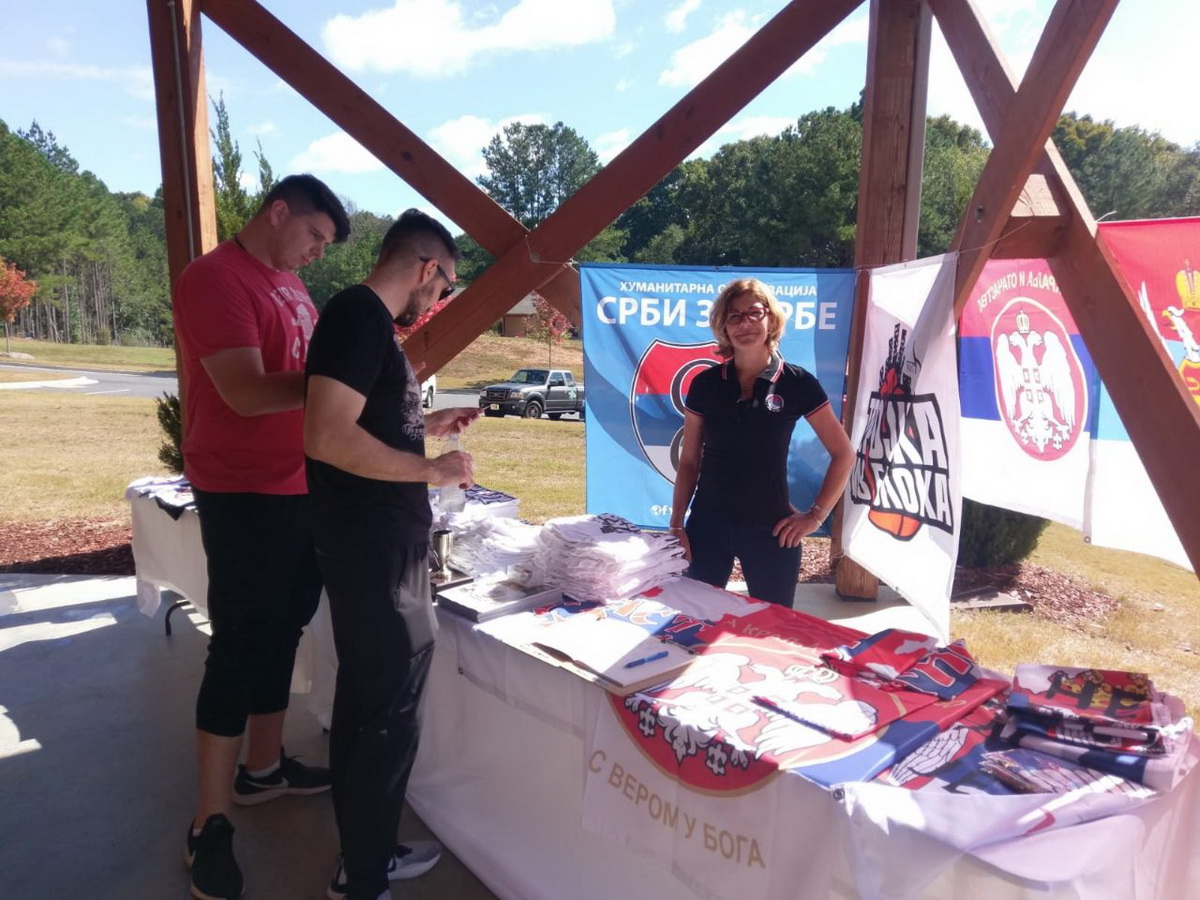 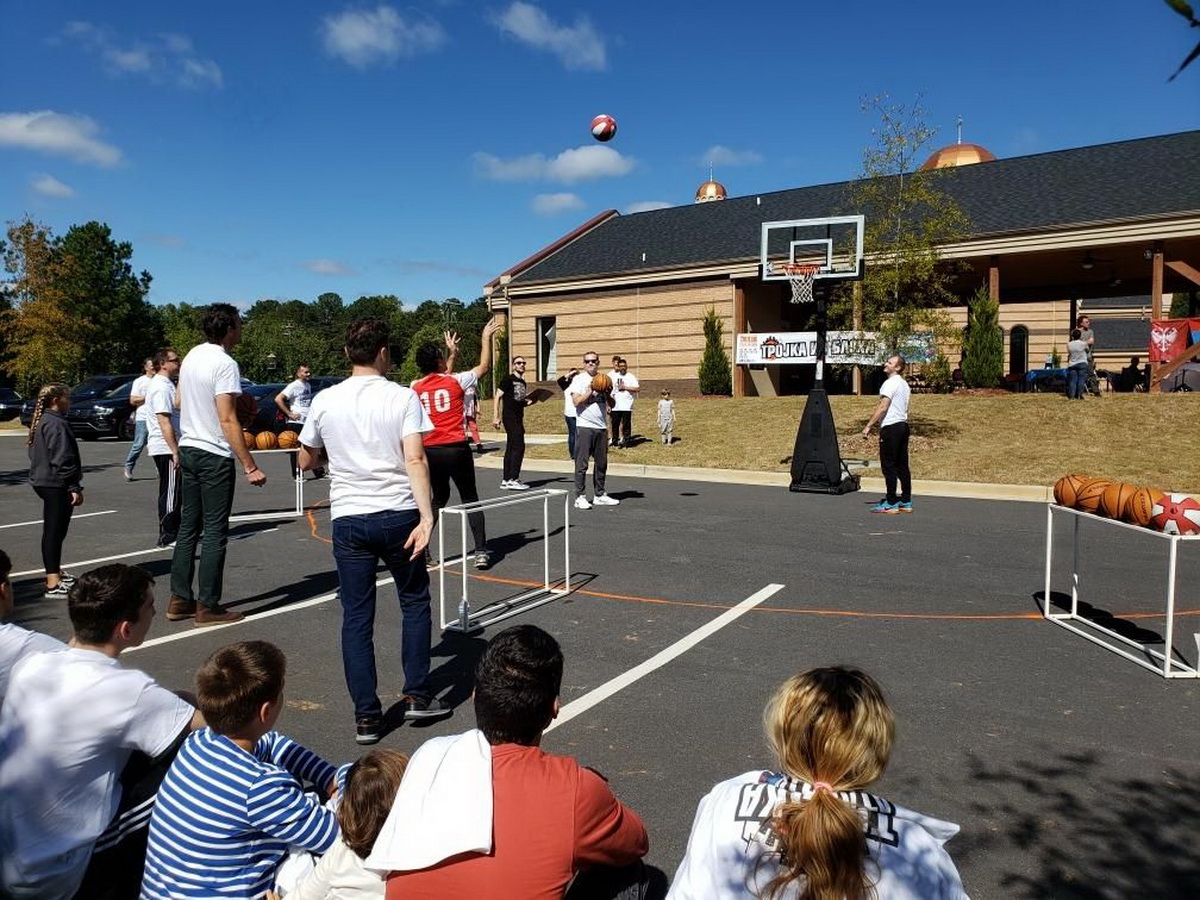 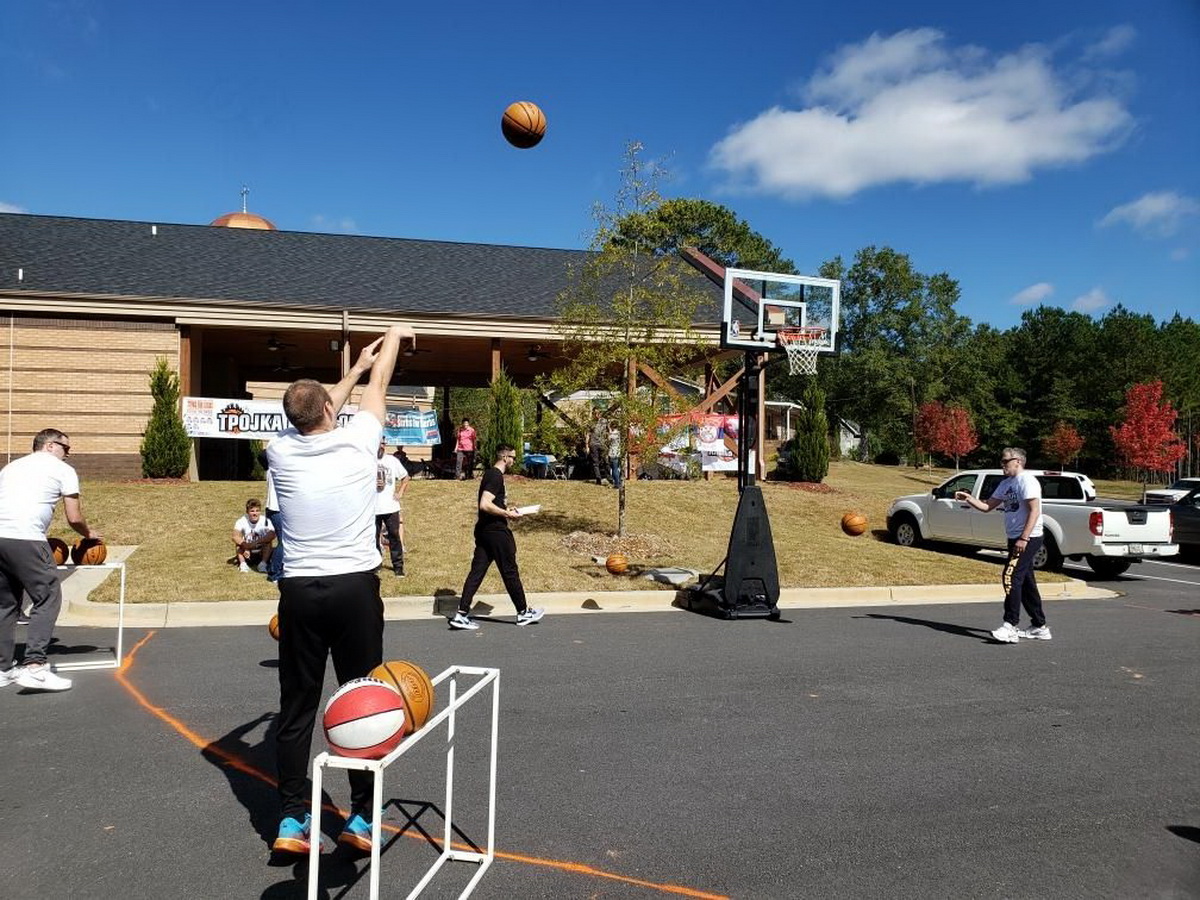 The tournament began with 32 competitors in the first round vying for a shot at the quarter’s finals. With a high level of competition, we worked through a second round and a semi-final round which we then narrowed down to the final four and were able to award the Trojka Iz Bloka Atlanta trophy and title of the champion to Nikola Drobnjak. Mitar Jovanovic was able to claim second place, but only after he had to beat Milos Kleut in a tie-breaker which left the third-place trophy for Milos. 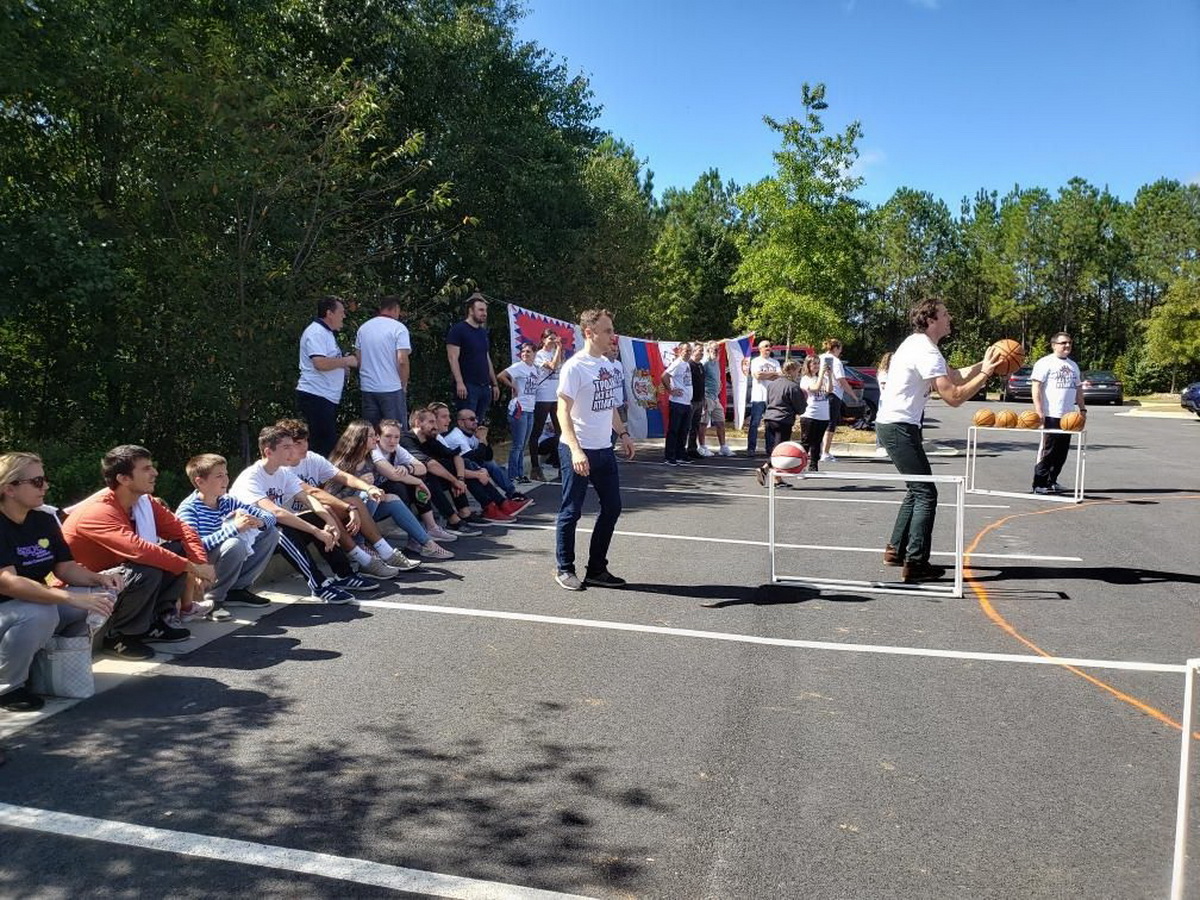 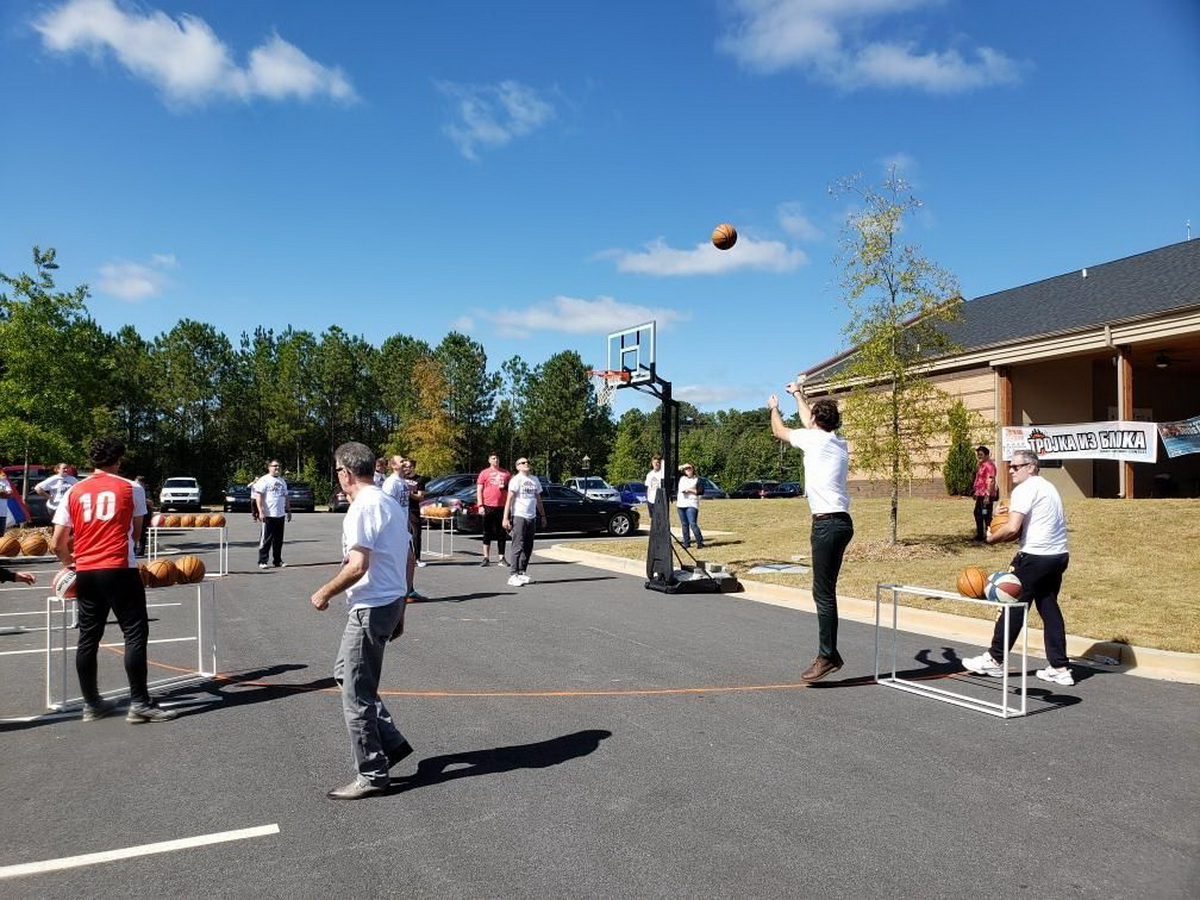 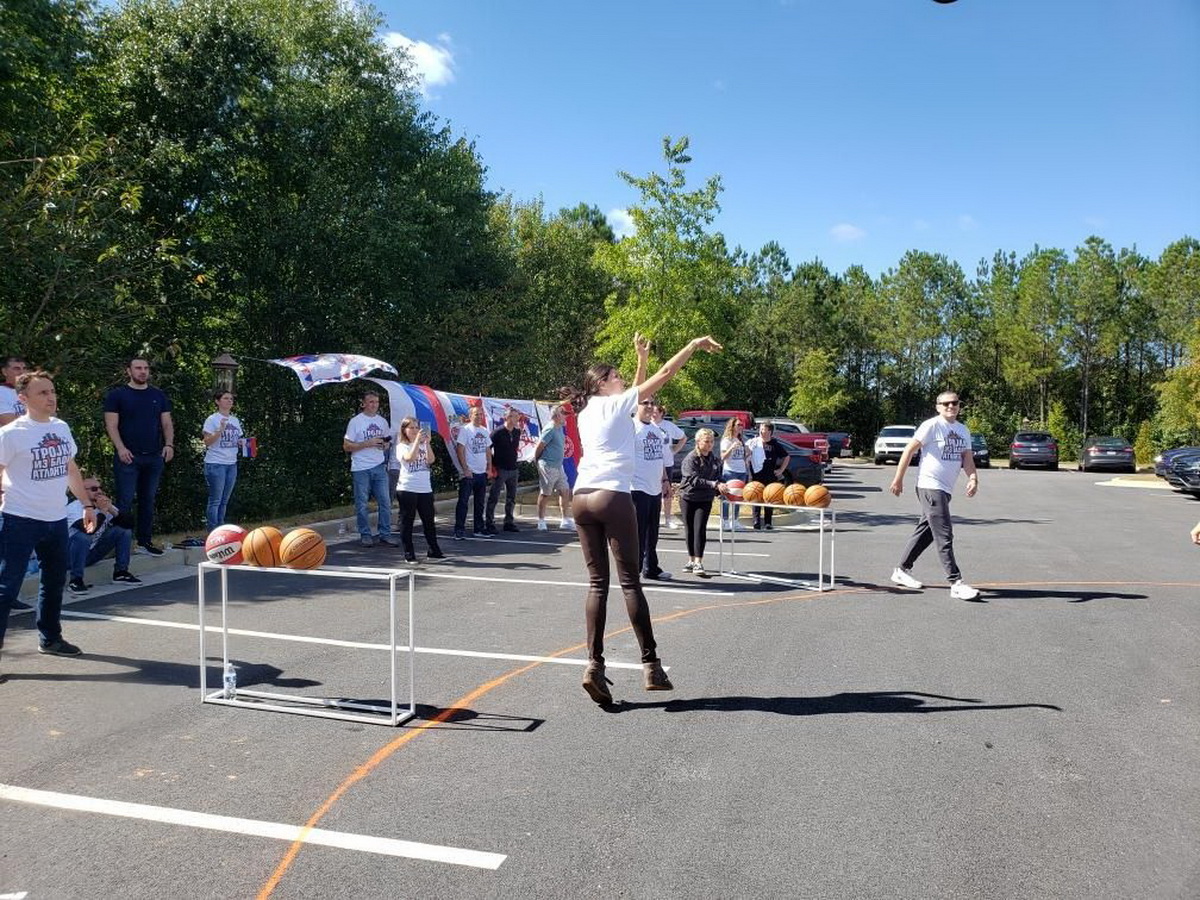 We are so thrilled to have had such great support from the Serbian community in the Atlanta area, specifically Lillburn, where the church is located. We plan to return again next year, and can only hope that our tournament continues to grow each year. 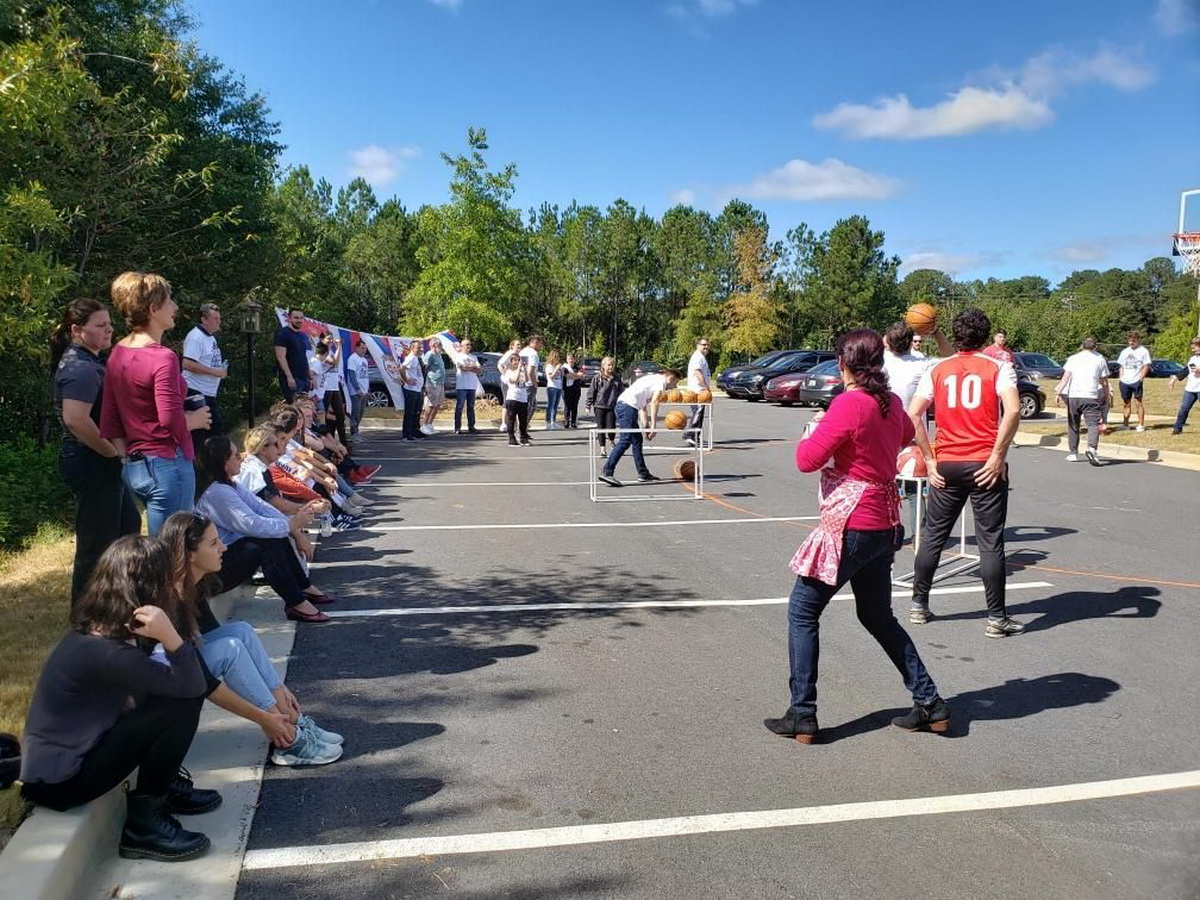 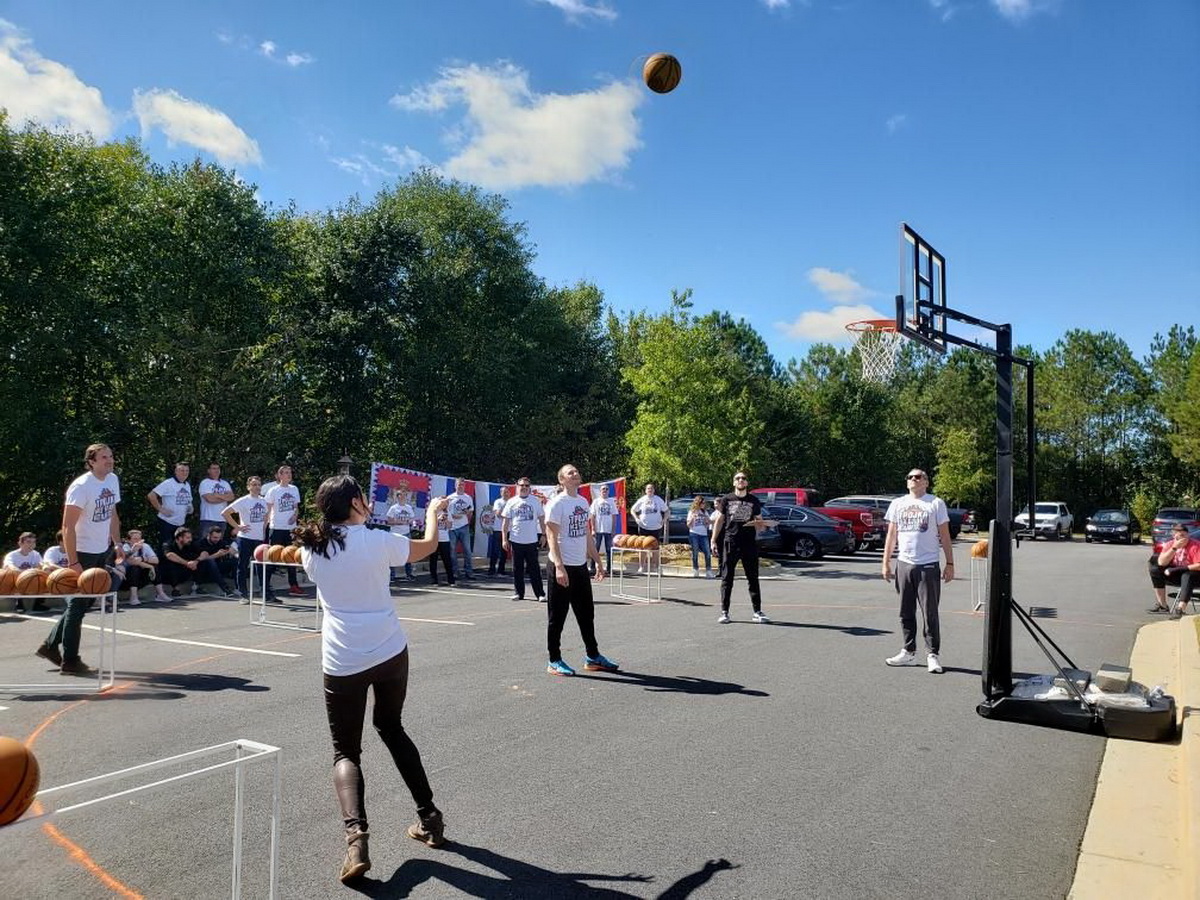 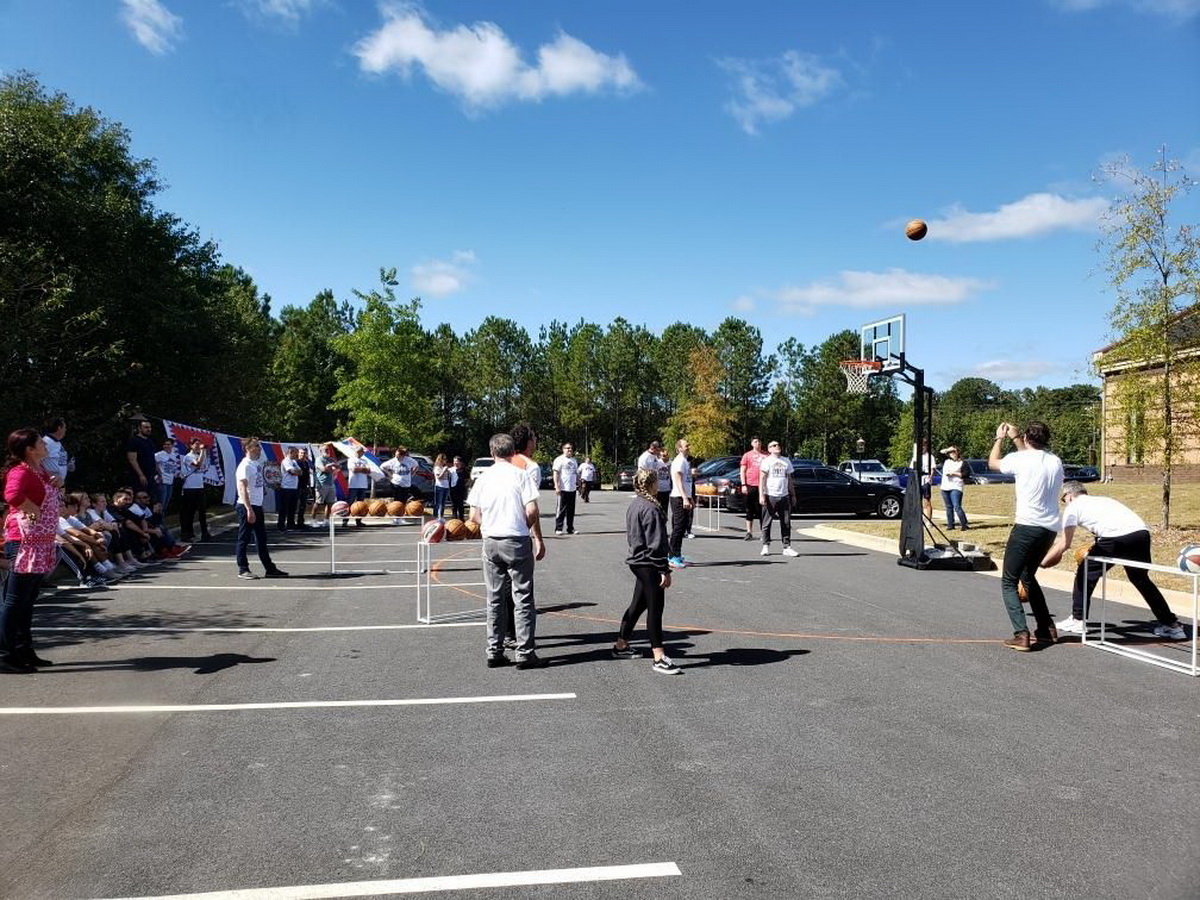 The money raised at our event makes a huge impact for these struggling families. THANK YOU, EVERYONE, for your support!!