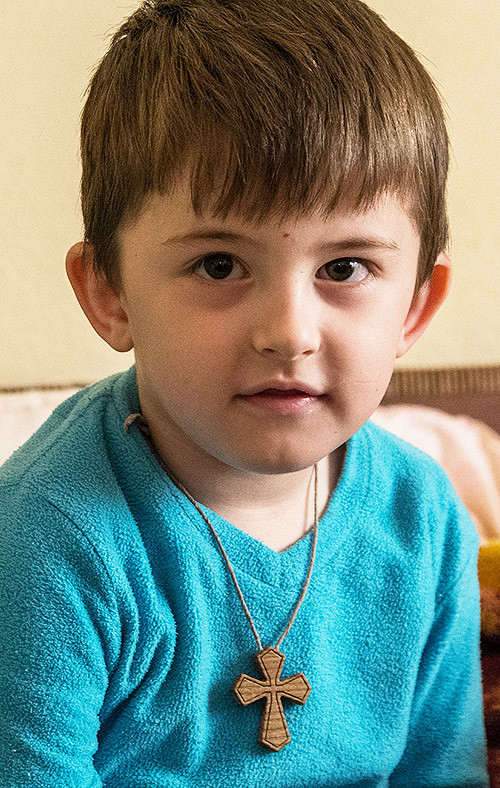 The mission of the Charity organization Serbs for Serbs is to affect on the consciousness Serbs and their friends all around the world through planned projects, social and humanitarian activities in order to develop and foster a better society for future generations and provide aid for underprivileged families in need.

Although there are many humanitarian organizations and associations, help often doesn’t reach the most jeopardized. Due to unnecessary administration, missing information and slow decision making, the delivery of aid arrives too late to the final consumers , or not at all. It is a sad and embarrassing, but true fact that more than 18.000 children daily die around the world because of starvation and malnutrition. There, among us, the blind and deaf.

We are witnesses of the bad demographic situation of our nation, decreasing natality, increasing number of singles, abortions, accelerated aging of the population and generally bad economic condition of the households in Serbia, Republic of Srpska and Montenegro and other countries in the Balkan.

An average couple has “fallen” on one child. Analysts warn that Serbs will become a minority in its own country in the following century if the nation, individuals and government don’t wake up from the nescient in which they’ve fallen!

On the other hand, nobody is talking about the families with many children which grieve by living in bitter poverty. Occupied by their everyday struggle for survival, they are being humble in their desire for implementing rights which belong to them. Their life stories, fears and problems are identical, but almost invisible and unheard in order to gain the attention of the public, media and even state. That’s why the idea of the Charity organization Serbs for Serbs arose. The organization was formed by a group of young and trustful people, who are united by the common vision of helping families blessed by many children and who are aware of the fact that even a small help means a lot for those who don’t live in a material excess.

We are united by the humane idea to help the poorest part of the Serbian nation.

Charity organization Serbs for Serbs try to revive the spiritless energy of the Serbian Diaspora which would be able to reinforce people of Serbian heritage as well as all good people throughout the world with minimal, but constant monthly donations.

We hope and believe that there is also a grain of doing good and that you will join us in the endless struggle against poverty.

God bless and save all Serbian families with many children and our honored donors who participate in the noble effort to return smile on children faces.